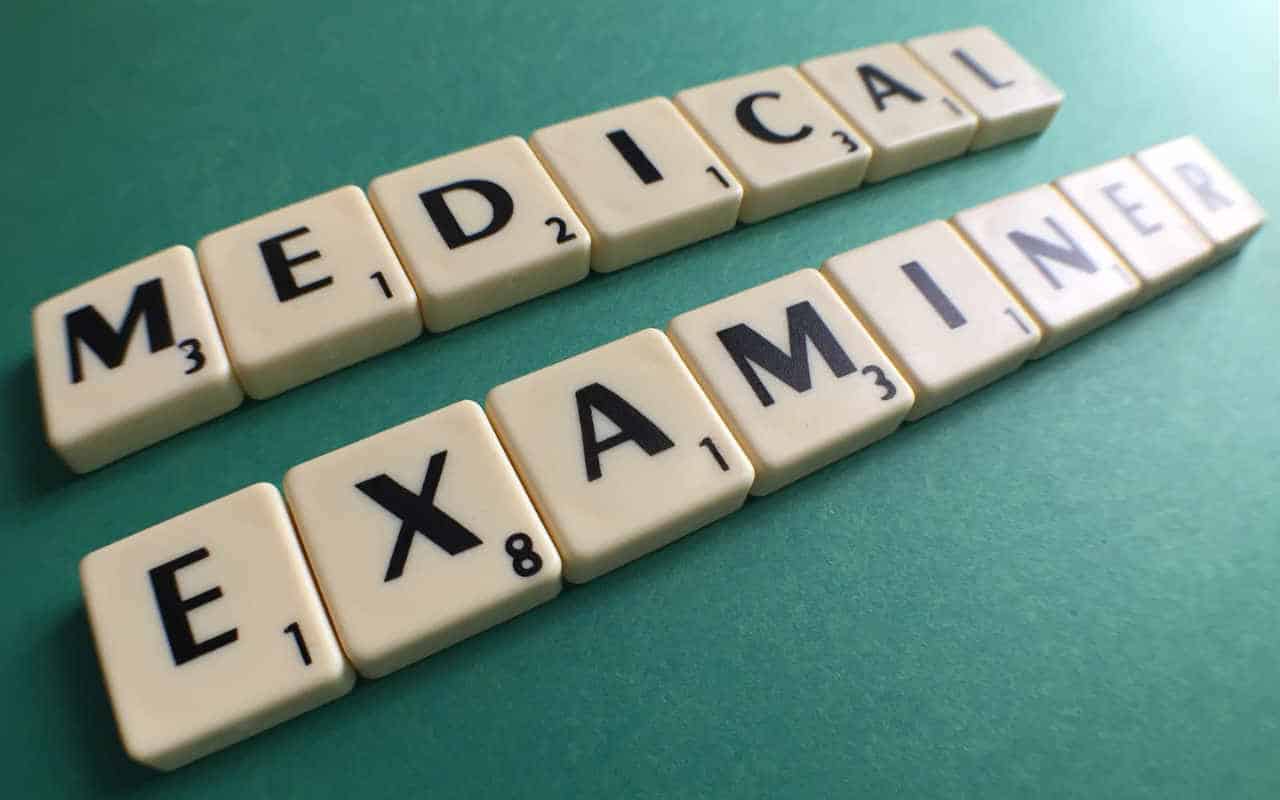 The range of medical examiner salary depends on several factors including educational qualification, certification, the location of the appointment, and work experience. A medical examiner or coroner is a government officer having medical qualifications who owns the responsibility of determining the actual reasons for the death of an individual to determine whether it is accidental, natural, or intentional death.

What Does a Medical Examiner Do?

Autopsies are usually performed by many types of doctors including forensic pathologists appointed by state and local governments who are officially known as medical examiners in their medical system. This career is mostly favored by people interested in health care or forensic fields. Responsibilities of a medical examiner include:

How Much Does a Medical Examiner Get Paid?

According to Salary.com, The average Medical Examiner’s salary is $110,242 as of June 28, 2021, but the salary range typically falls between $87,186 and $139,614 depending on various factors. Educational qualification, location, certification, and years of experience are some of the major factors that influence the salary of a medical examiner.

Medical examiners are primarily appointed government officers in most states and local governments. In addition to their responsibilities above, they are also responsible for producing evidence in the court by DNA and blood tests and autopsies performed by them on the dead bodies.

Medical examiners have to prepare and submit the reports to the concerned authorities by their investigations which can be used as a witness in the courts for legal proceedings. Most of the government agencies and facilities including the military, hospitals, and other healthcare settings employ medical examiners.

Where do Medical Examiners Work?

Location of appointment is one of the main reasons for the variation in how much professionals can earn. Georgia, Illinois, Connecticut, etc. are some of the states in which medical examiners are paid higher salaries as compared to other states.

Increasing educational qualification is another criterion of increasing the salary of the medical examiners along with their experience and location. Brief information about the state-wise initial salary of medical examiners given hereunder will give a clear picture in this regard.

States like Hawaii pay the lowest salary of $29,000 to their official medical examiners. $32,000 to $35,000 is the salary range of the medical examiners in New Mexico, South Dakota, Nebraska, Idaho, Alaska, Louisiana, and Pennsylvania.

The salary range of medical examiners employed in Montana, Maryland, Indiana, Virginia, Alabama, Rhode Island, Illinois, Georgia, Connecticut, California, and Massachusetts lies between $41,000 and $46,000. Mississippi is the highest salary paying the state to its medical examiners as it pays them $48,000.

Longtime author for Careers and Education.

Careers & Education is a resource where individuals can find information on careers and vocations, college degrees, and certifications. We help visitors learn more about what careers are available and where to find online programs or schools close to them.