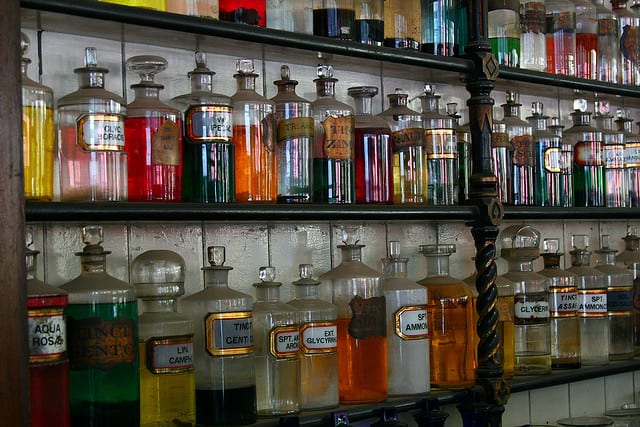 As an aspiring pharmacist, you are concerned about getting the best education you can before embarking on your career. The United States is home to some of the most sought-after pharmacology programs in the world. Several factors go into determining how one pharmacology school stacks up against the rest. Here are the best pharmacy programs in the United States based on enrolment, pass rates, research funding, job placement, and awards.

UCSF’s Doctor of Pharmacy (PharmD) program was ranked number one by US News and World Report in 2012. In the same year, it was ranked number two in the world for its clinical and pharmacy program by the Academic Ranking of World Universities. In 2010, the program was awarded $19.6 in research funding from the National Institutes of Health, making it the most funded pharmacy program in the nation.

The program draws 1500 applicants per year, and accepts 122. Up to 70 percent of these exceptional students qualify for fellowships, grants and other academic awards. All students are qualified for their pharmacy license by the end of graduation, and 99 percent pass the licensing test.

The Eshelman School of Pharmacy at University of North Carolina—​Chapel Hill was founded in 1897 and is one of the top-ranked pharmacy schools in the US. Graduates of this premier research university’s pharmacy program go on to exhibit exceptional leadership, a high level of skill and the ability to elevate and innovate in the pharmacology field. In 2008, U.S. News & World Report magazine ranked it among the best Doctor of Pharmacy programs in the nation. In 2009, it was awarded a total of $25 million in research funding, $23 million of which came from the National Health Institutes.

The University of Minnesota’s PharmD program was ranked number three in the nation by U.S. News & World Report magazine in 2012. The school requires PCAT scores and an interview for admission. Their College of Pharmacy holds classes at both the Duluth and Twin Cities campuses for added convenience for students.

Professional program built on a problem-based approach to
disease management

Consistently ranked among the top 10 pharmacy schools in the
country

Longtime author for Careers and Education.

Careers & Education is a resource where individuals can find information on careers and vocations, college degrees, and certifications. We help visitors learn more about what careers are available and where to find online programs or schools close to them.